Celebrating the rich natural and industrial  heritage of the boglands through contemporary art practice.

Sculpture in the Parklands began as an international sculpture symposium in 2002 when seven Irish and international artists created works of art over a three-week period.The project was the brainchild of sculptor/curator Kevin O'Dwyer who worked in collaboration with Bord na Mona and the Lough Boora Parklands Group to direct and project manage the initial sculpture symposium.  Eight site specific sculptures were created during the symposium and they form the nucleus of the sculpture park. The intervention of the symposium artists  added another layer of engagement for visitors to the area, by combining visual and conceptual interpretations of the geography, landscape, industrial history of peat harvesting and the people who lived and worked in Boora, County Offaly.

The success of the international sculpture symposium led to the formation of Sculpture in the Parklands, a 50 acre sculpture park. Artistic Director and curator Kevin O'Dwyer continued to invite artists to create significant site-specific works of art during the artist-in-residency programme each year until 2010. Over 25 works of art including sculpture, video, dance and music composition were commissioned during this period.

The mission of Sculpture in the Parklands was to inspire artists to create artworks in response to the unique landscape and industrial heritage of the cut away bogland and to build an awareness of the arts within the community through public participation and interaction. This website gives an overview of the work produced over the 8 year period and celebrates the artists who engaged with the landscape and the community. Sculpture in the Parklands won 4 national awards during this period including the prestigious Business to Arts Award on two occasions 2003/2009, the LAMA Award in 2007 and the Irish Landscape Design Award 2009 . 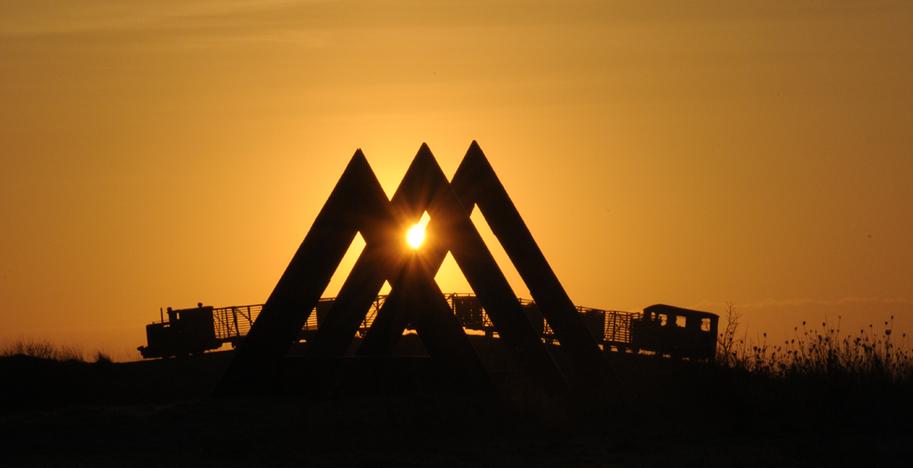