O'Dwyer has achieved synergy in action by ensuring complete coherence and alignment of operational plans with strategic vision, aims and objectives and through the dedicated application of strategic planning in the cutaway bog in Co. Offaly.  His transformational leadership style has galvanized many publics and he has created a substantial and significant project which embodies the best practice ideals of strategic management. It is aspirational, proactive, value-driven and is a unique project heavily rooted within its local geography and context.

Kneissl Young Researchers Award at the University of Applied Sciences

Lough Boora Sculpture Park (Sculpture in the Parklands 2002-2010), represents a very powerful and developed body of twenty-five large scale sculptures and from the mapping exercise undertaken for this study, is by far the most significant and important collection of public sculpture in Ireland. However there have been no new sculptural commissions since 2010 .............

The opportunity to create work at Lough Boora Sculpture Park (Sculpture in the Parklands 2002-2010) had appeal to Irish and international artists alike. Former curator Kevin O’Dwyer had a deep understanding of monumental art in the landscape, he understood what was possible from artists and had a strong reputation as a curator and project manager. He also had an established and expansive network nationally and internationally in the genre of art in the landscape. This skill set will be required into the future to maintain and exceed the original artistic standard set.

Lough Boora Sculpture Park is unique in Ireland in terms of scale of the work, number of pieces in the collection and the landscape which it is set in. There are no other sculpture parks or sculpture trails of such significance in Ireland. It is estimated that to recreate Lough Boora Park today would cost in excess of €2 Million Euros.

Arts in the Landscape Report 2020

Kevin O’Dwyer has worked in contemporary art and the cultural heritage field for over 25 years. He holds an MA in Cultural Policy and Arts Management from University College Dublin. Kevin established and directed Ireland’s national sculpture park, Sculpture in the Parklands, from 2002 to 2010. In 2013/2014 he co- initiated and directed the Sculpture in the Wild International Sculpture Symposium. Kevin has worked on curatorial and arts management projects for Brown University (USA), European Union Educational and  Cultural Foundation (EU), University College Dublin (Ireland), National College of Art and Design (Ireland), The Heritage Council (Ireland), Cafe Music Nights (Ireland), World Academy of Irish Music and Dance - Limerick University (Ireland), Glenstal Abbey, Irish Crafts Council and Pernod Ricard (France). Kevin has sat on the Boards of the Cultural Relations Committee of Ireland, Visual Artists Ireland and The Sculptors Society of Ireland. Kevin continues to direct and curate the BPSW arts program and the University of Montana Emerging Artist program for Sculpture in the Wild. Sculpture in the Wild has won the prestigious 2021 Governor's Arts Award and numerous Cultural and Heritage Awards. 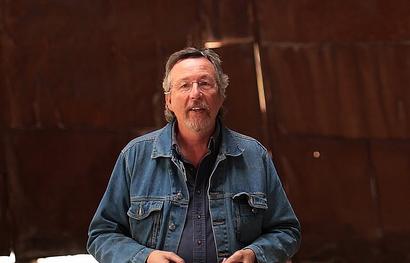 ​Sculpture in the Wild 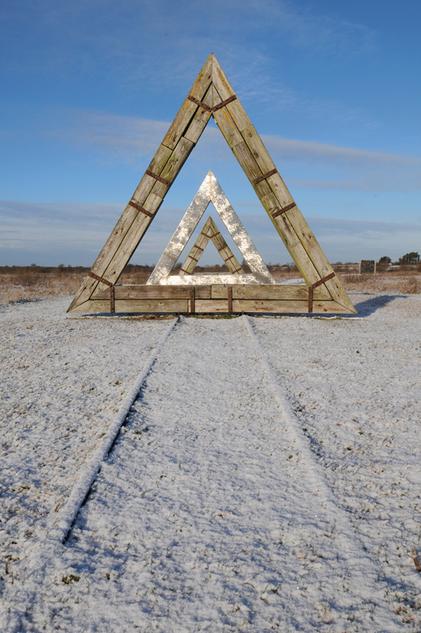